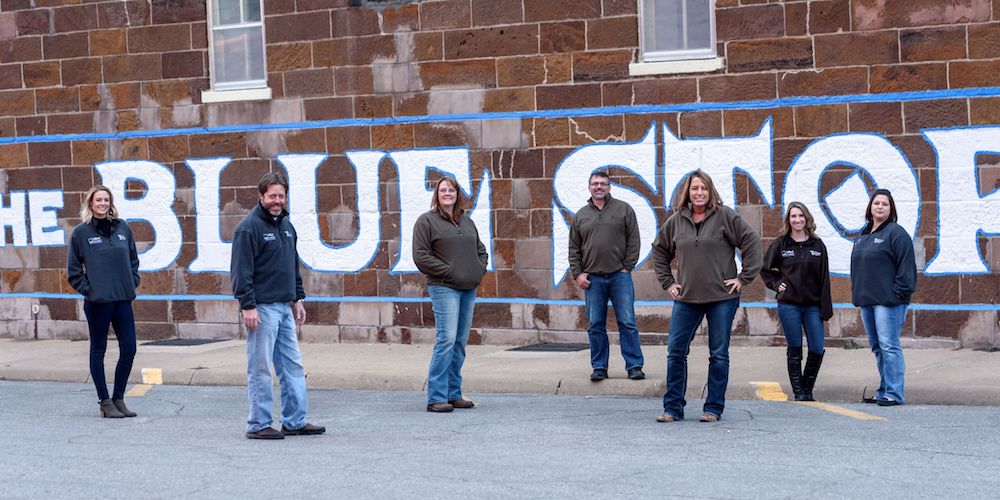 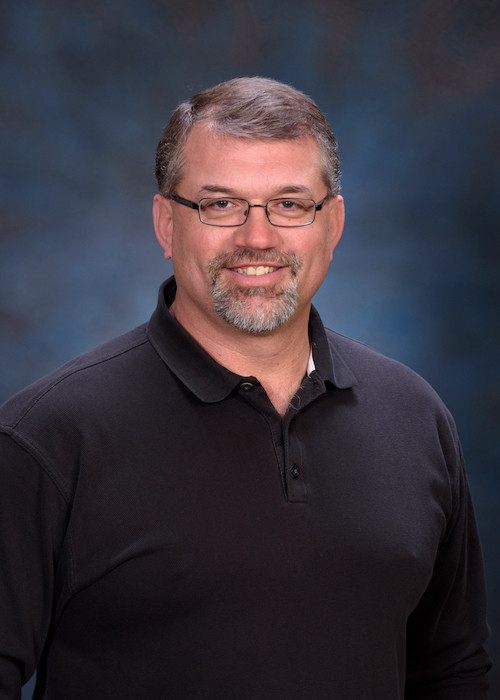 Lyle owns and operates The Davidson Agency, a Trusted Choice®, independent insurance agency in Delphos, KS. He has over 18 years of experience in the insurance community.

After having worked as a farmer, teacher, and coach, Lyle began working at his father’s independent insurance agency in 1999, and later that year he purchased the agency. The Davidson Agency is now located in five rural Kansas towns, including Delphos, Glasco, Minneapolis, Bennington, and Assaria.

As a rural agency owner, Lyle has the opportunity to work with many farmers. He earned his Agribusiness and Farm Insurance Specialist (AFIS) designation in 2007, and has continued to manage his own farmland along with managing land for out-of-state landowners.

Lyle has served on the board of directors for the Kansas Association of Insurance Agents.  He chaired their Communications/Trusted Choice Committee and is currently on the Technology committee. His commitment to mobilizing the independent insurance industry has led to his involvement with the Agents Council for Technology (ACT) for which he has served as a member of the Strategic Future Issues Work Group.  Along with the insurance agency, Lyle owned Sunflower Realty from 2003-2010 and continues to maintain his license under The Davidson Agency.

Locally, Lyle has served on the board of trustees for the United Methodist Church in Delphos, his local school district’s site council and long range planning committee, the Minneapolis Golf Course Board, and has also worked as a tournament director. Moreover, he is a member of the local Lion’s Club.

Lyle is a graduate of Bethany College with a Bachelor of Arts degree in secondary math education. In addition to his work and community involvement, Lyle makes time to coach his son’s flag football, basketball and baseball teams. He and his wife, Amanda, have two children, Spencer and Shelby.  Lyle enjoys the great outdoors and you'll often see him hunting or playing golf. 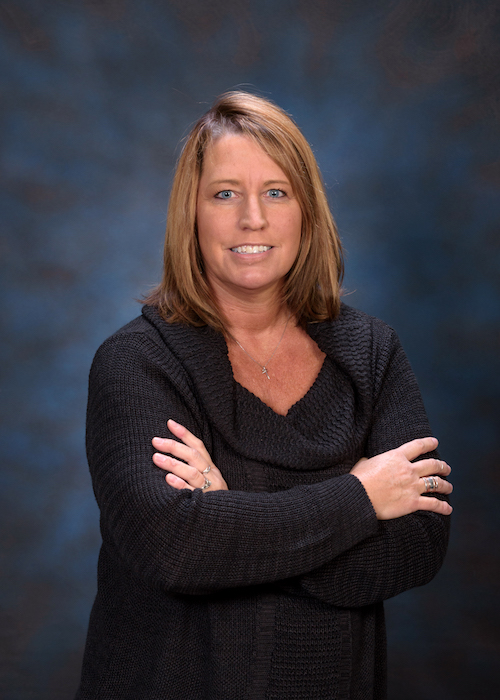 Melissa is a native Kansan, born in Salina and graduate from Salina Central High School. She is married to husband Charlie and has a daughter Brooke, stepson Paden, and grandson Luke. Her hobbies include her three horses and anything related to horses. She enjoys trail rides, hunting, and spending time with family, friends and horses. Having grown up on a small acreage outside of Salina, Melissa thoroughly enjoys being a farmers wife and all the thing related to that occupation. 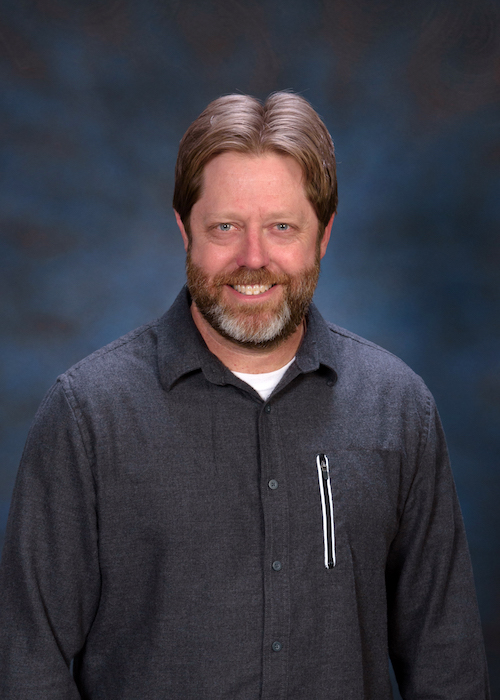 A native of Minneapolis, Monte graduated from Minneapolis High School and received his B.S. from Kansas State University. Following a 7 year hiatus living (and skiing) in Colorado, Monte moved back to Minneapolis with his wife Holly and children Kersti and Ryker. Along with camping and mountain trips with his family, Monte enjoys participating in sports of all kinds and coaching various youth sports teams. In addition to working for The Davidson Agency, Monte is also the Broker/Owner of Sunflower Realty located in Minneapolis. 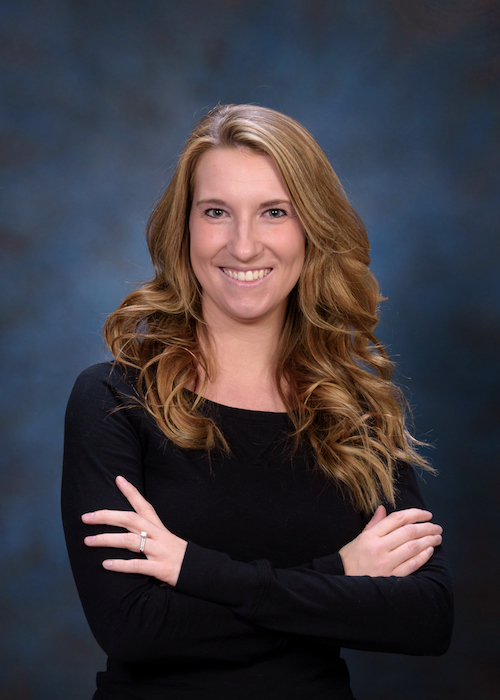 Rachael grew up in the community of Smithville, Missouri.  After spending several years working in the health care industry in the Kansas City area, Rachael moved to Delphos where she lives with her husband Drew.  Rachael works in the Delphos office and enjoys spending time working on the farm, her two dogs, and her family and friends. 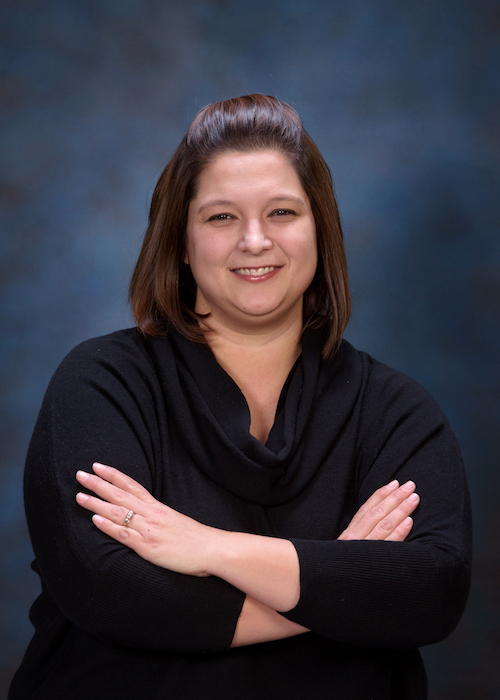 Michelle grew up in Southern Cloud County and is a graduate of Glasco High School.  She attended Cloud County Community College and has received her designation of Associate in Insurance Production. She and her husband, Dustin, have three very active children Brody, Brock, and Brooklyn.  Michelle enjoys cheering on her children at their sporting events and spending time with her family and friends.  Michelle is the primary agent in the Bennington branch and looks forward to continuing to serve the greater Bennington area.

Molly is a native Kansan having grown up on a farm in Delphos. She is a graduate of Minneapolis High School and attended the University of Kansas where she pursued a degree in marketing.  After living in Lawrence Molly and her husband Chris relocated to St. John in the U.S. Virgin Islands for a few years of fun in the sun.  Now Molly is back in the Delphos area and enjoys cooking, traveling, and spending time with her friends and family.  Molly is also a Realtor at Sunflower Realty in Minneapolis. 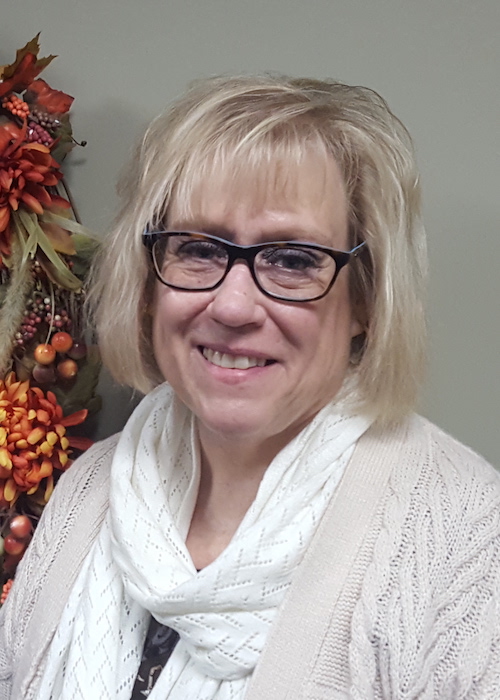 Jodi has lived in Bennington the last 23yrs but grew up in Salina, KS.  She and her husband have eight boys and one girl and six grandchildren that she absolutely adores and keep them busy! Jodi loves camping, kayaking, and drives in the country as well as road trips to visit her children and grandchildren.